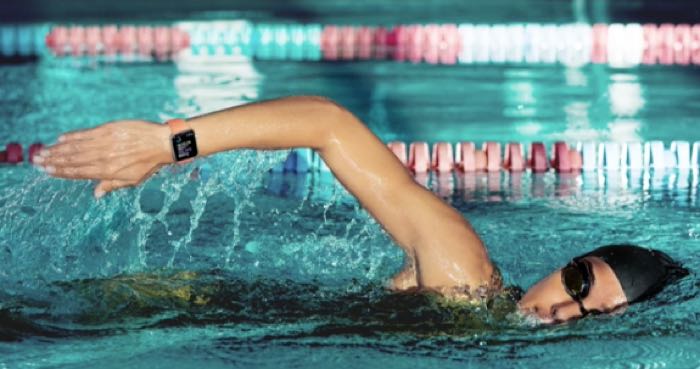 During Apple’s press conference today the company unveiled its new second generation Apple Watch device in the form of the Apple Watch Series 2 which is now fully water resistant to a depth of 50m, rather than just splash proof like the original.

To provide the extra water protection in the new Watch Series 2, Apple engineers have redesigned the Watch’s speaker system and seals to keep the Watch Series 2 safe under water. The first generation Apple Watch will now be $269 and the Series 2 will be available September 9th 2016

Allowing users to wear their watch with confidence in the water while swimming, surfing or playing. The Apple Watch Series 2 is also equipped with a new dual core processor offering 50 percent more power and a new graphics chip offers twice the graphics power of the first generation Apple Watch. Apple Watch Series 2 also features a new display that is twice as bright as the pervious and has 1000 nits as well as offering 60 frames per second. 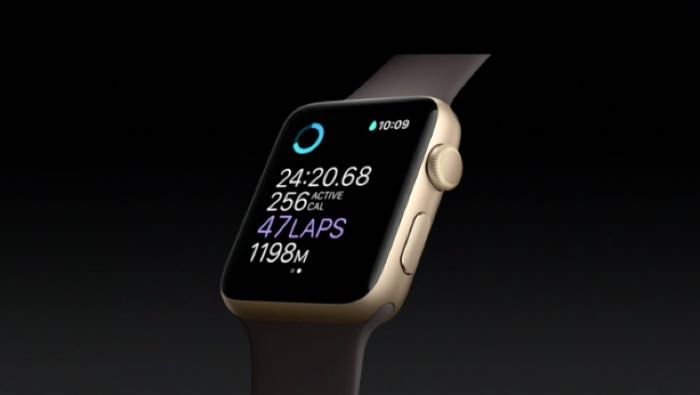 Apple has also added built in GPS to the new Apple smartwatch allowing developers to use the new features to create wide variety of new apps for the wrist worn smartwatch which will run Watch OS 3. As well as the already available finishes Apple has also added a new one to the list in the form of Ceramic, which offers a white finish, together with new accessories and straps from Hermes.