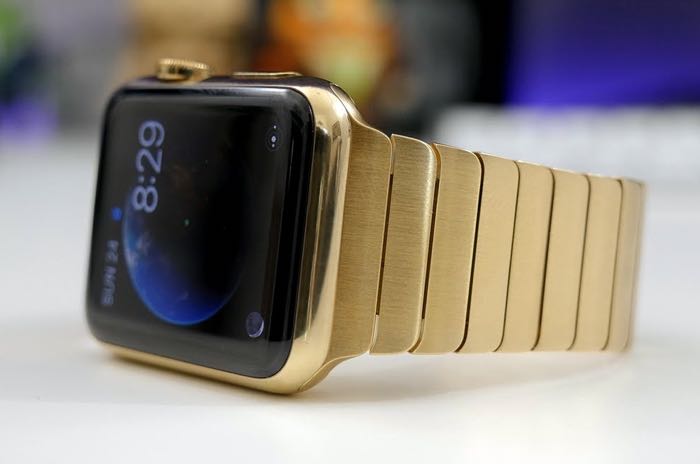 Apple has still not released any details on many units of their Apple Watch they have sold, although according to a recent report, the company may have sold as many as 12 million smart watches in 2015.

The news comes in a report from research firm Canalys who have suggested that Apple sold around 5 million units of their smartwatch in the last quarter of 2015 and a total of 12 million for the whole year.

“Cashing in on holiday sales, Apple managed to rack up over five million shipments in the fourth quarter,” according to Analyst Jason Low. Strong holiday shipments for Fitbit, Apple and Garmin drove growth of over 60% sequentially for all wearable bands. Across the entire wearable bands segment, Fitbit led all vendors in Q4, followed by Apple and Xiaomi. “Software increasingly belongs on the wrist, and this is the direction the market is going,” said Analyst Daniel Matte. “As the next step along this path, the Fitbit Blaze is the right product for the company to develop. It is competitively priced and is still being squarely focused on fitness.”

Apple apparently took two thirds of the smartwatch market last year, if this data is correct then that certainly would be impressive.

Apple are rumored to launch new versions of their existing Apple Watch at their press event next month, the company will also introduce their new iPhone 5SE and a new iPad Air.