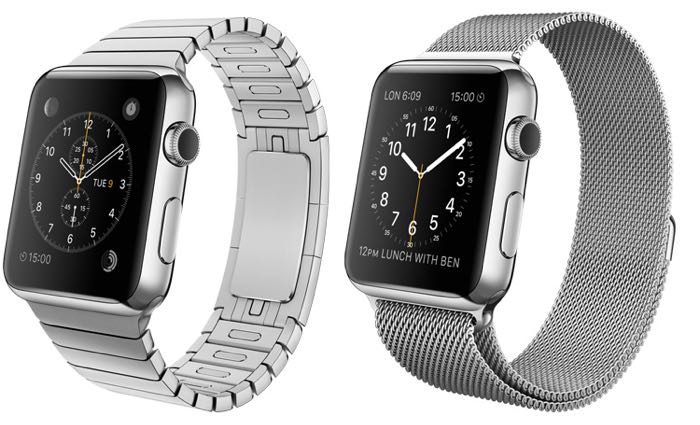 When the Apple Watch was made official, the company announced that prices for the device would start at £349, this is for the Sport model, and now it looks like we may have some more details on the Apple Watch price for the other models.

We previously heard rumors that the Apple Watch Edition, which is the solid gold model of Apple’s smartwatch could retail for as much as $5,000.

Now according to a recent report, the Apple Watch Edition will apparently retail for between $4,000 and $5,000, and we also have some details on the Apple Watch price for the standard edition of the device.

The Watch Sport is made from aluminum, and will come with a choice of rubber straps, this is the version which is expected to retail for $349.

The Apple Watch is made from stainless steel, and this will come with a stainless steel bracelet or a choice of straps, and it looks like this model may retail for around $500.

Apple has yet to give an official launch date for their device, all they have said is early 2015, although the other day we heard that it could possibly launch some time in Spring of 2015.