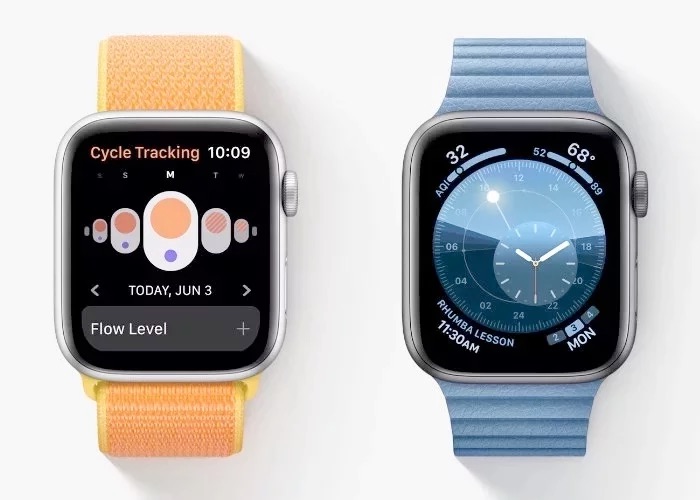 Earlier we heard some details about the new Apple Watch 5 and now we have some more, according to a recent report there will be a ceramic and titanium version of the device.

Website iHelpBR, who revealed the 10th of September date for Apple’s iPhone launch has discovered details on these two versions of the Apple Watch, they were discovered in the latest watchOS software.

There is a listing for a 44mm titanium case for the Apple Watch and also for a 44mm ceramic case for the device. There were apparently also listings for a 40mm version in both ceramic and titanium finishes.

apple used to offer a ceramic version of their smartwatch, the last one was the Watch 3, so it looks like it is coming back for the new Apple Watch 5. We are expecting the new Apple Watch to be unveiled along with the iPhone 11 at Apple’s press event on the 10th of September.