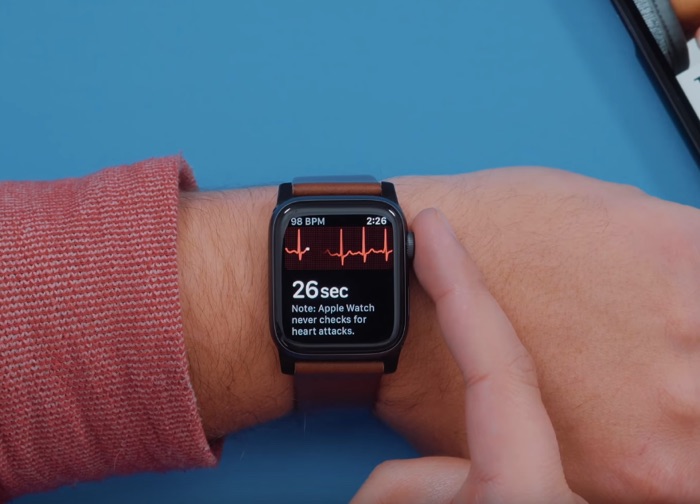 The last thing we heard about the Apple Watch 5 was that it would be using OLED displays from Japan Display.

The original news was revealed by Apple analyst Ming-Chi Kuo and now he has mentioned this again in his latest research note.

The device is expected to be made official at Apple’s iPhone 11 event which takes place in September, as yet we do not know what upgrades the device will get, it is not clear as yet on whether there will be any major design changes.

Apple are rumored to be unveiling their new iPhone 11 smartphones at a press event on the 10th of September, the handsets are rumored to go on sale on the 20th of September. We presume that the new Apple Watch 5 would launch at a similar time, as soon s we get some more details, we will let you guys know.