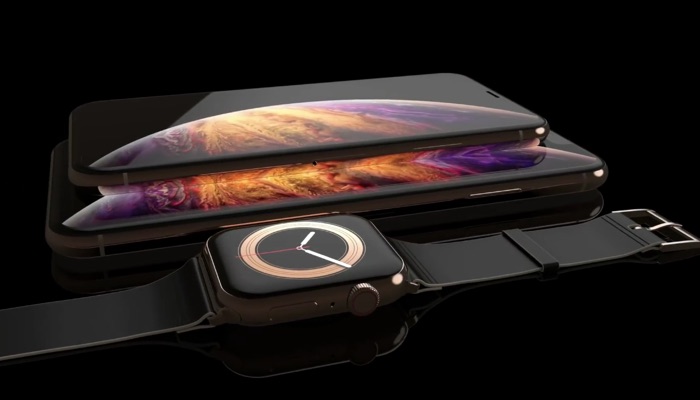 We heard previously that the new Apple Watch 4 will come with a 15% larger display than the current models, the new displays will be edge to edge.

Now it has been revealed that the new Apple Watch 4 will have a higher resolution display than the current device..

The current 42mm model has a resolution of 312 x 390 and the new one will have a resolution of 384 x 480. This information was discovered by 9 to 5 Mac in the latest beta of Apple’s watchOS.

This means that apps will show more content on the display than the current model, the picture below give you an idea in the difference between the resolution sizes.

Apple will make their new fourth generation Apple Watch official next week, the device will be announced at Apple’s iPhone XS press event which takes place on the 12th of September.