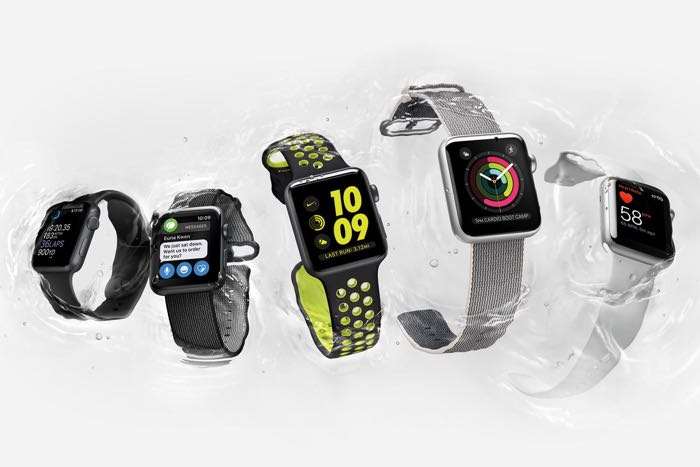 We recently heard that Apple will release an LTE version of their Apple Watch 3.Now according to a recent report, the Apple Watch 3 will not come with the ability to make direct phone calls, instead it will support Voip.

The news comes from KGI Securities analyst Ming-Chi Kuo who has said that services like FaceTime and Skype will be supported but not direct calls.

This has two benefits: (1) negotiations with mobile operators will be more simple and the chances of cooperation with mobile operators will improve; and (2) 3G connectivity can be scrapped, simplifying the antenna design and facilitating internal design. However, we think there is a chance that users may use LTE Apple Watch to access VoIP services, such as FaceTime and Skype.

The Apple Watch will apparently use an eSim for LTE and it is expected to be supported by the major carriers in the US, these will include Verizon, T-Mobile and AT&T.