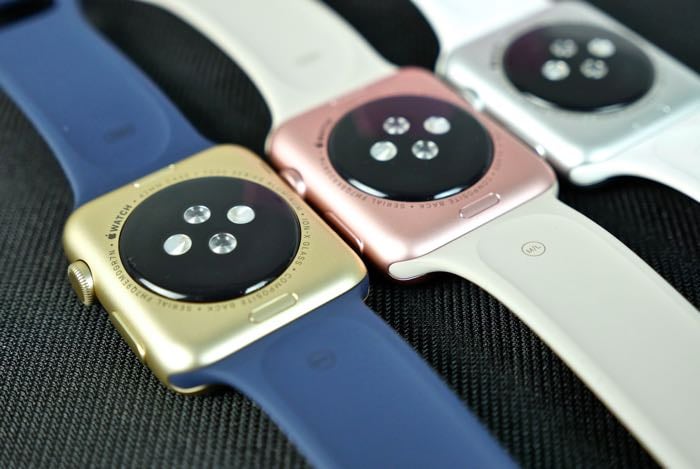 We have been hearing rumors about the Apple Watch 2 for quite some time and according to a recent report the device will finally launch this fall.

The Apple Watch 2 will apparently go on sale some time this fall, that means that it may be announced at Apple’s iPhone 7 event in September or possibly and event in October.

Although the second-generation Apple Watch is estimated to be unveiled in September or October, related supply chain is seeing rather conservative orders for the device.

The Apple Watch, which accounted for nearly 50% of the smartwatch market in the second quarter, has had difficulties providing sufficient profits to its component suppliers, and revenue contributions from its competitors have been far less.

The new Apple Watch is rumored to come with a similar design to the existing device and will apparently get new hardware inside.