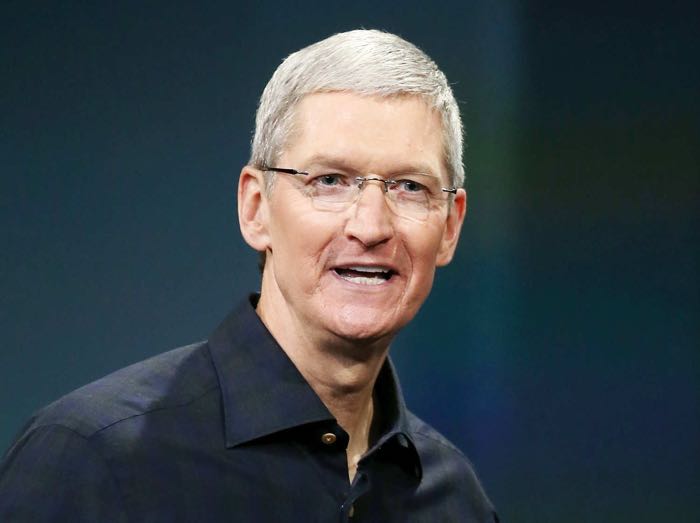 The UK Government has published a draft of their Investigatory Powers Bill which they will try to put through Parliament and Apple wants them to change the bill.

Apple is concerned about the Investigatory Powers Bill and what it means for encryption and customer privacy.

At the moment if someone send a message using one of Apple’s devices the only person who can read the message is the recipient, Apple cannot read the message as it is encrypted. With the new bill, the government would require Apple and other company’s to give them access to these message when requested.

“We believe it would be wrong to weaken security for hundreds of millions of law-abiding customers so that it will also be weaker for the very few who pose a threat,” Apple said. “In this rapidly evolving cyber-threat environment, companies should remain free to implement strong encryption to protect customers”

There is also another part of the bill that Apple is concerned with, the part where it would give the UK Government the permission to hack into any computer worldwide and the bill also says that companies must help the Government do this when required, you can see what Apple is worried about this part.

“It would place businesses like Apple – whose relationship with customers is in part built on a sense of trust about how data will be handled – in a very difficult position,” Apple says.

The bill by the government is concerning, at the moment it in in draft form, whether it will actually get through Parliament, remains to be seen.