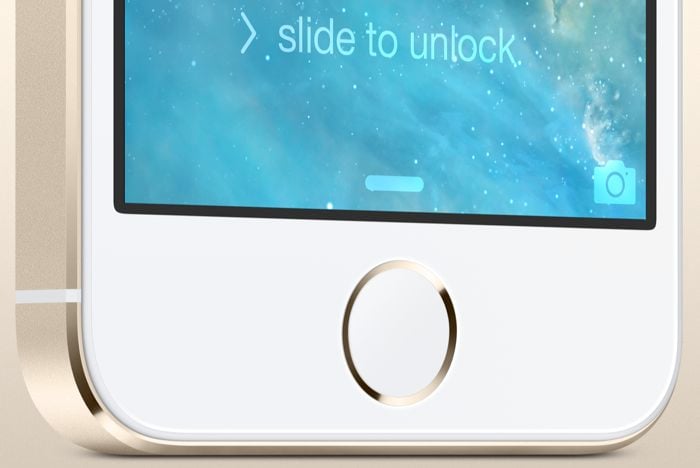 Earlier this month Apple won another court case against Samsung, and Apple were awarded a further $119 million in damages, and now they have filed an injunction against Samsung in a Californian court.

Apple have filed an injunction in the U.S. District Court for the Northern District of `California, San Jose division, and they are looking for Samsung to remove certain features from their smartphones and tablets.

When Apple were awarded the $119 million in damages earlier in the month, the jury found that Samsung had infringed in three of Apple’s patents, and now Apple is trying to enforce the ruling by having these features removed from Samsung devices.

The three patents in question are ‘slide to unlock’ which allows you to unlock the home screen on your smartphone or tablet, auto correct for prompts to fix typing and spelling errors, and the final one is quick links, which identifies certain links in text, like a phone number, dates or an email address.

So what Apple is doing is looking for Samsung to replace these features on their devices with non infringing ones, although Apple were also found to infringe on a Samsung patent recently, so Samsung could file a similar motion.

There have been rumors that Samsung and Apple were going to reach a deal which would put an end to all their legal differences, although it would appear that the talks between the two companies didnt go as planned, and it looks like it is back to court to sort out their disagreements.