Apple [AAPL] has updated its iPhone OS to a new version, 3.1.3, which is supposed to bring a number of fixes to the iPhone OS.

iPhone OS 3.1.3 contains a couple of bug fixes, one of which is improved battery level reporting, although we haven’t had a chance to test this one yet to see what difference it makes. 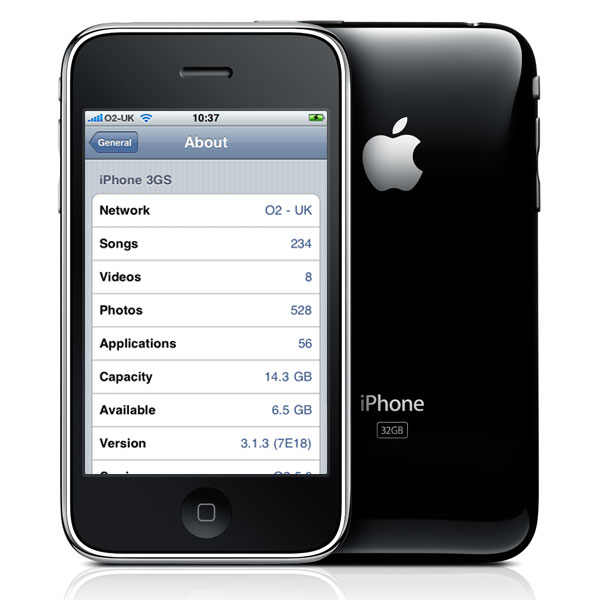 Apple have also applied a number of security fixes to the iPhone OS 3.1.3. Hopefully we should see the new iPhone OS 3.2 version which will be used on the Apple iPad next month.