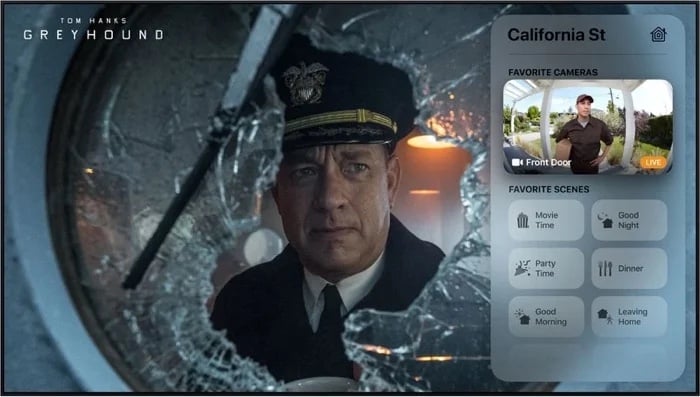 This new tvOS 14.2 Release Candidate beta is the final beta of the software and should be the same software that Apple will released to everyone.

The update apparently does not come with any major new features, it appears to include a number of bug fixes and performance improvements.

We are expecting the new tvOS 14.2  software to be release for the Apple TV next week along with the new iOS 14.2 for the iPhone and watchOS 7.1 for the iPad, as soon as we get more details on the exact release date, we will let you guys know.