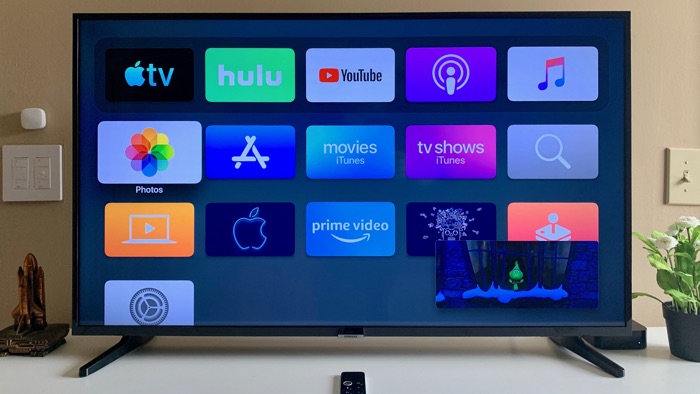 The new Apple tvOS 13 beta 2  brings a range of new features to the Apple TV, one of the new features is picture in picture.

This will allow you to continue to watch a TV or movie in the corner of the screen whilst you are navigating the menu on your Apple TV. This feature has been available on the iPad since the release of iOS 9.

The new Apple tvOS 13 also brings a range of other new features to the Apple TV, the software is expected to be released later this year, probably some time in September along with iOS 13.