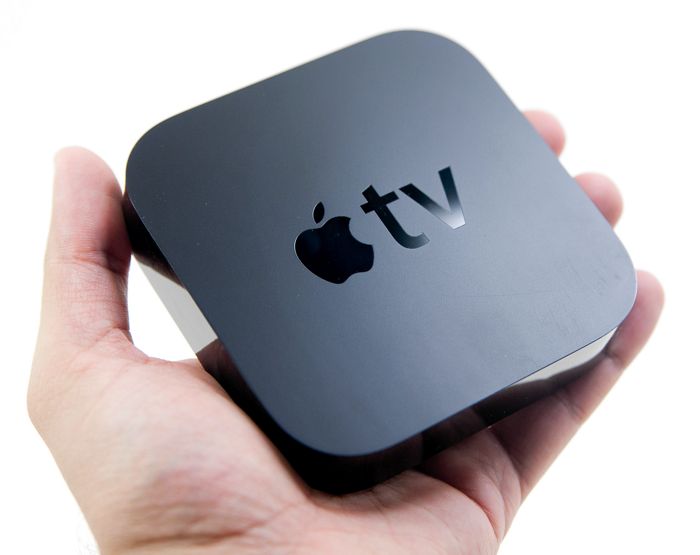 The Apple TV started out as a hobby for the company, although the device has now become one of Apple’s popular products.

Apple has announced that they have now sold more than 25 million Apple TV devices, although the company has not released a new model of the device over the last few years.

The last model of the Apple TV, which is the third generation device was introduced in March 2012, and we have been hearing rumors since then of a new TV device with updated features.

The last official sales figures we had from Apple was 20 million TV devices sold, this was in April of 2014, so in under a year the company has sold another 5 million devices.

Apple have yet to give any details on exactly what they have planned for their Apple TV in the future, as soon as we get some more details we will let you guys know.