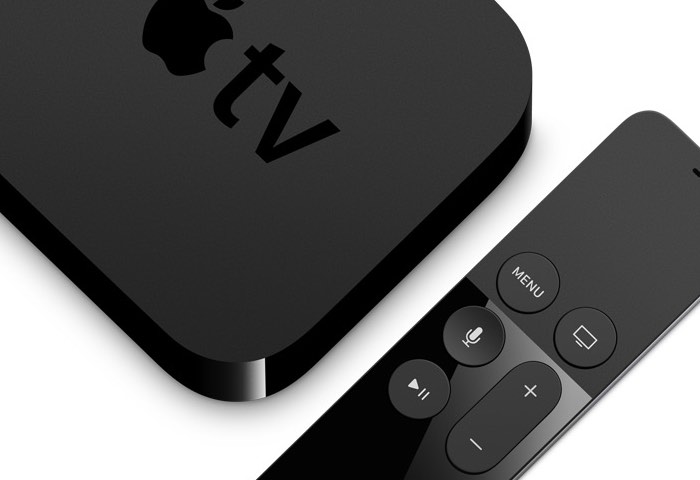 If you have been patiently waiting for the new Apple TV to be made available to pre-order, you will be pleased to know that it is now available via the Apple online store with delivery expected to be made before the end of the month.

The features of the fourth-generation Apple TV include the addition of applications which now provide a wealth of new functionality to the small Apple set-top box. 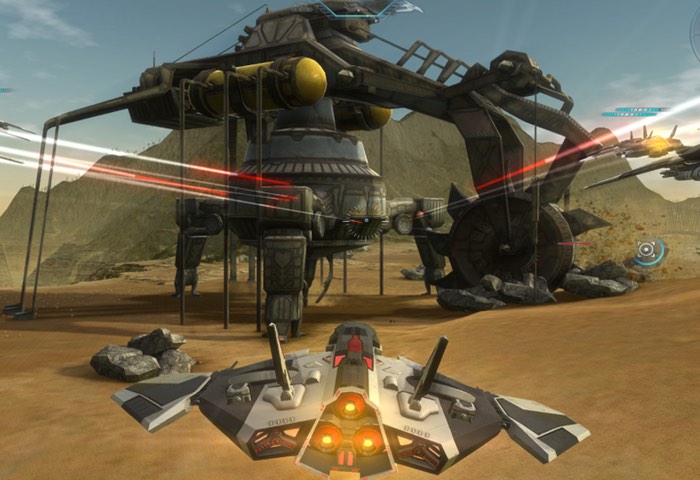 Enabling users to enjoy playing games using their Apple iPhones as controllers or the newly upgraded Apple TV remote that is equipped with gyroscope, accelerometer and other sensors. Apple explains a little more :

TV is a major part of our lives. We gather together around our big screens to watch big shows and big events. Yet somehow, the overall experience of TV has continued to stagnate. Until now.

It all starts by recognizing that apps are the future of television. HBO NOW, WatchESPN, Netflix, Hulu, iTunes — apps are quickly becoming how we watch today.

So we built a new foundation around this vision — with a new operating system called tvOS, innovative ways to connect with your screen, and a smart use of Siri to search for something to watch. This is the new Apple TV. This is where television is headed.

Jump over to the Apple website to pre-order your 4th generation new Apple TV with weather 32 or 64GB of storage for $149 or $199 respectively.