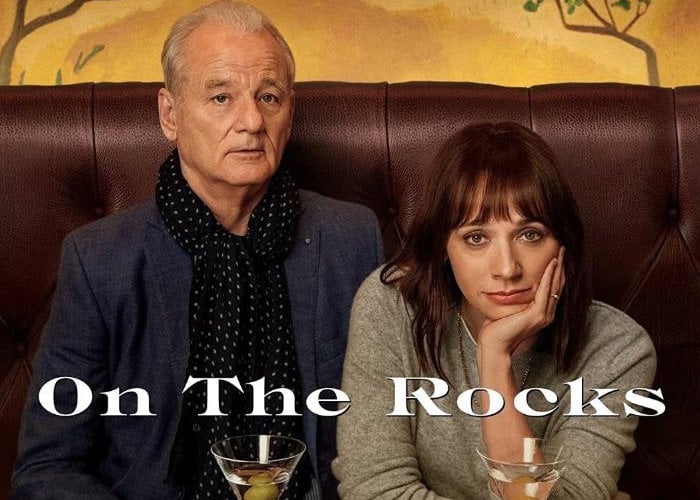 Apple has released a new trailer for the upcoming On the Rocks film that will be streaming exclusively on the Apple TV+ service during October 2020.

“Faced with sudden doubts about her marriage, a young New York mother and writer (Rashida Jones) teams up with her larger-than-life playboy father (Bill Murray) to tail her husband (Marlon Wayans) in a bittersweet comedy about relationships, written and directed by Sofia Coppola.”