We have already seen the new Apple TV jailbroken, and even photos of one jailbroken application working on it, but now it seems that we could see some cool apps coming to the Apple TV in the near future.

Wired have been speaking to a number of developers who are working on apps for the jailbroken Apple TV, one of those is Scott Davilla, a programmer who is working on bringing the Boxee TV platform to the Apple TV. 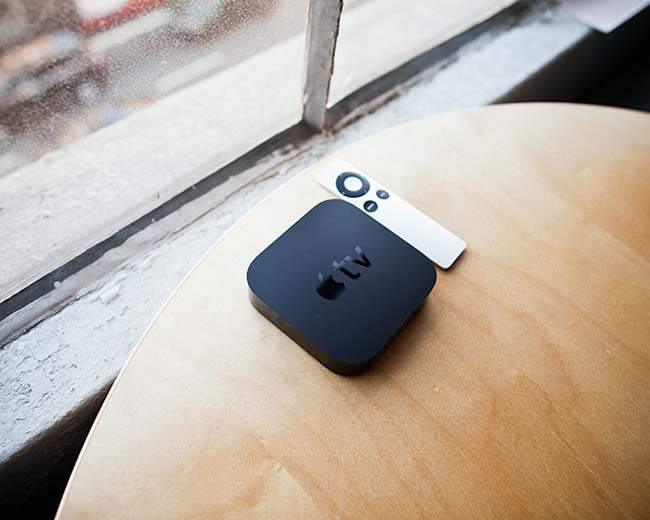 “The Apple TV has been jailbroken for less than a month, and the amount of progress that’s been made on [hacking] it so far is absolutely phenomenal, said Scott.

There are also other developers and programmers working hard to bring a range of other apps to the jailbroken Apple TV, with this much effort being put into bringing apps to a jailbroken Apple TV, it kind of makes me wonder how long it will take Apple to enable apps on the Apple TV.