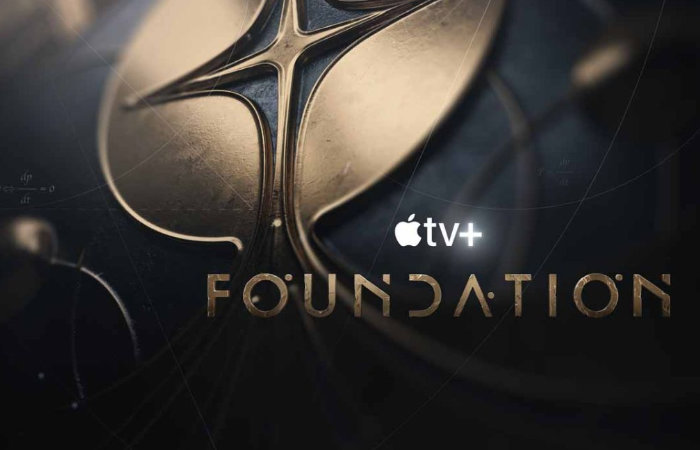 Apple has released a new trailer for the upcoming science-fiction TV series Foundation based on the book series of the same name by Isaac Asimov. Foundation chronicles “…the thousand year saga of The Foundation, a band of exiles who discover that the only way to save the Galactic Empire from destruction is to defy it.

The Foundation TV series will launch exclusively on Apple TV Plus next month on Friday, September 24th 2021.

Foundation TV series plot : “When the revolutionary Dr. Hari Seldon predicts the impending fall of the Empire, he and a group of loyal followers travel to the furthest reaches of the galaxy to establish The Foundation, in an attempt to rebuild and preserve the future of civilization.  Enraged by Hari’s theories, the Cleons – a long line of clone emperors in power – fear that their hold over the galaxy may be weakened if they recognize the very real possibility of losing their legacy forever. Based on the award-winning novels by Isaac Asimov, Foundation chronicles a band of exiles on their monumental journey to save humanity and rebuild civilization amid the fall of the Galactic Empire.”