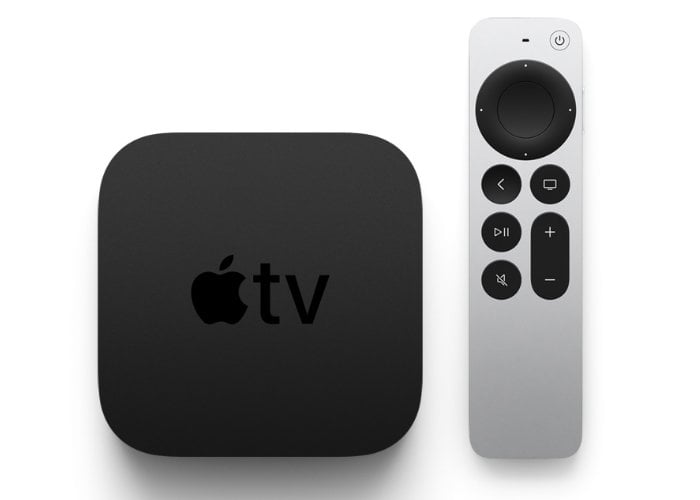 Apple announced their new Apple TV at their press event last week, according to a recent report Apple may be about to launch their TV devices in China.

Apple has apparently recently received approval from China’s State Administration of Press and Publication, Radio, Film, and Television for its Apple TV devices.

This suggests that Apple is getting ready to launch their TV devices in China and content on the platform is expected to be regulated as with the app store in China.

It is not clear as yet on whether Apple will launch their Apple TV+ streaming service in China at the same time as they launch their TV devices.