Following on from the recent announcements made by Apple at their WWDC 2013 conference at the beginning of this month. Apple has now released a beta version of its Apple TV software which brings with it a couple of new features that are worth a mention. 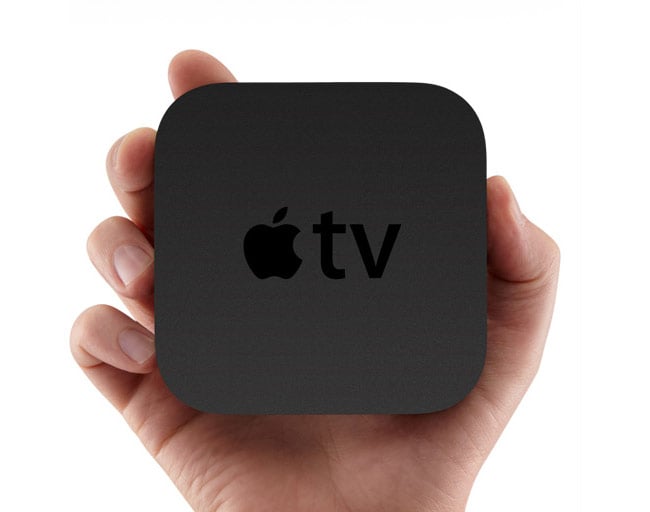 The new Apple TV iTunes Radio application provides the same functions as its iOS 7 counterpart and includes the ability to search through stations, artists and also purchase music directly from the application.

Another new handy feature to be included in the latest Apple TV beta release is a new Conference Room Display mode which has been designed by Apple to show on-screen messages to enable users that might not be familiar with Apple’s Airplay system, to connect to an Apple TV device with these using their iOS smartphone or tablet.

You can expect the new features within the latest Apple TV beta release to be made available around the same time as Apple’s new iOS 7 mobile operating system is officially launched during this year’s fall.