It seems that Apple may have big plans for its FaceTime video chat service. We have the iPhone 4 and new iPod Touch which has FaceTime built in, and recently heard that Apple may also be releasing a new FaceTime compatible iPad.

Now Fortune are reporting that Apple also intends to release a version of FaceTime for its range of Mac computers, which could end up giving FaceTime a massive user base. 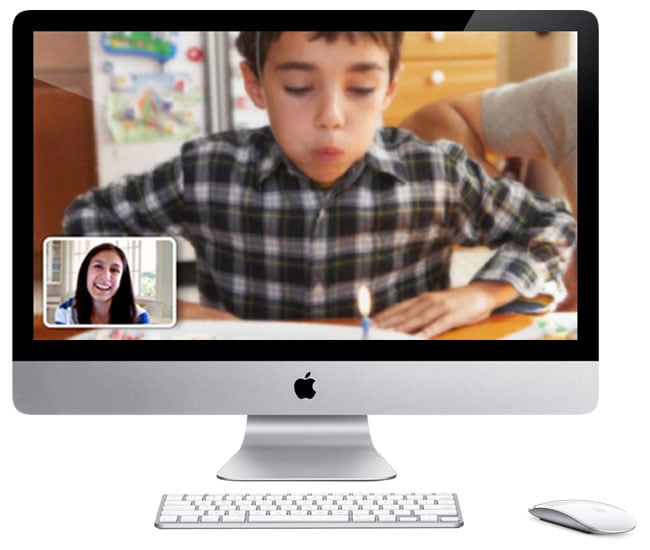 Apple has estimated that it will sell 11 million iPhone 4s this quarter, and another 11 million next quarter, which starts at the end of September, as well as about 10 million of the new iPod Touch by the end of the year, that ends up at about 30 million FaceTime enabled devices.