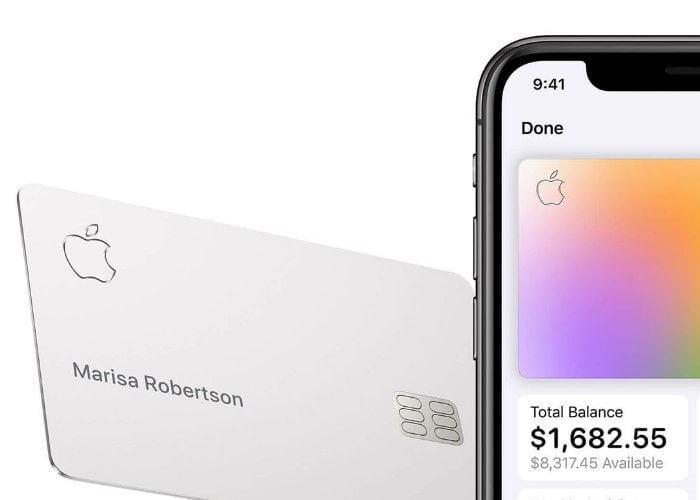 Apple is planning to let owners of its Apple Card purchase many of its devices interest free using the card, the news come in a report from Bloomberg’s Mark Gurman.

According to the report this new feature will be launched in the coming weeks and it will allow you to pay for certain devices interest free over 12 months, Apple will also offer other devices over 6 months.

Apple will allow for things like its range of iPads, Macs, the Apple Pencil, iPad Keyboards, Mac XDR display and more over 12 months.

Other devices like AirPods, Apple TV and the Apple HomePod will be available interest free over six months through the Apple card. The company already offers this service for devices like the iPhone and it is now expanding it to more devices.