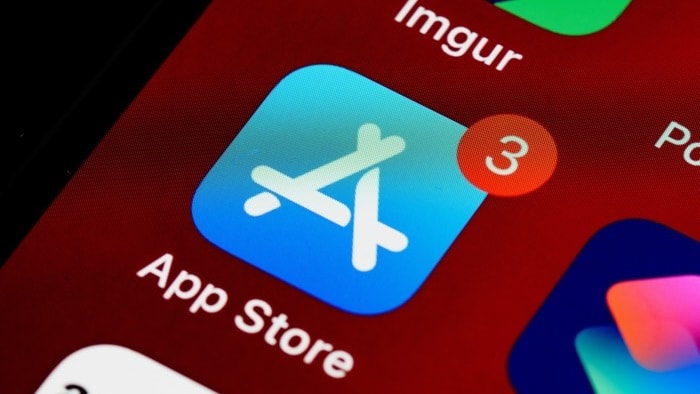 Apple will apparently allow alternative in-app payments in South Korea, this will be one of the first places where this will happen, at the moment the only in-app payment method is through Apple.

The news comes in a report from the Korea Herald who have revealed that Apple has submitted plans to comply with new laws in Korea relating to in-app payment, the plans were submitted to the KCC (Korea Communications Commission).

You can see a statement below from Apple which was obtained by the Korea Herald about the changes for Apple in Korea.

“We look forward to working with the KCC and our developer community on a solution that benefits our Korean users,” Apple said in a statement.

“Apple has a great deal of respect for Korea’s laws and a strong history of collaboration with the country’s talented app developers. Our work will always be guided by keeping the App Store a safe and trusted place for our users to download the apps they love,” it added.

South Korea is one of the first countries to introduce this and it will be interesting to see if any other countries do the same in the future. Apple will still take a fee for alternative payments although it will apparently be less than their normal 30 percent.