We haven’t had a good Apple [AAPL] rumor for a couple of weeks, and now Digitimes are reporting that Apple are set to launch a couple of new iPads before Christmas 2010.

The iPad has been a massive success for Apple, and they may be looking to build on that success, with some new models, which according to Digitimes will come in a 5.6 and a 7 inch model and will feature OLED displays. 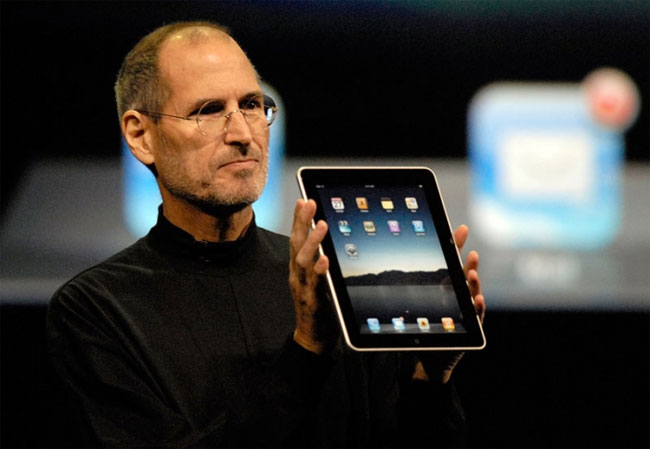 We have heard these rumors before about an iPad with an OLED display, nothing has come of it so far and we suspect nothing will come of it this time either, so we should probably take it with a pinch of salt.

Personally I think the next iPad we see from Apple will be the iPad HD, which will feature a higher resolution display and will be capable of playing HD videos, and I don’t think we will see a new iPad until next year as I suspect Apple will follow the iPhones one year product cycle with the iPad.