Apple’s current MacBook Air starts at $1,000, but it would appear that Apple may be considering introducing a cheaper model which will have a starting price of around $800 according to a recent report.

The news comes from DigiTimes, who have said that the information comes from the upstream supply chain, and Apple are looking to release a cheaper MacBook Air to combat Intel releasing sub $1,000 ultrabooks. 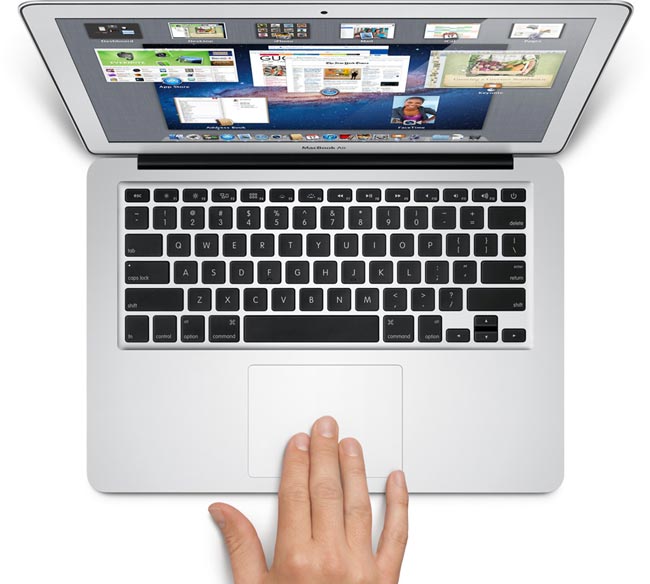 Although Acer has recently reduced its ultrabook shipment target, Intel continues to aggressively push ultrabooks and is aiming to have the devices priced at US$699 in the second half of the year. However, if Intel is unable to bring down ASPs to its goal, the price gap between ultrabooks and the US$799 MacBook Air may further postpone the time ultrabooks become standardized, the sources noted.

Of course this is just  rumor at the moment, Apple’s 11 inch MacBook Air starts at $999 whilst their 13 inch model starts at $1,2999, if they do release one for $799 it would be interesting to see what the specifications are.