We’ve heard several rumors in the past that points towards the launch of an iPhone with a larger screen compared to the current 4-inch iPhone 5S and iPhone 5C. One of them even mentioned that Apple is working on two iPhone 6 models that will carry a screen size of 4.7-inch and 5.7-inch, respectively.

Recently, a Chinese analyst Sun Chyang Xu, who was pretty accurate about the Moto X, has made another prediction. According to the analyst, Apple may start trial production of the 4.7′ iPhone 6 next month, followed by mass production in May if everything turns out to be good, and will launch it in June. It might be the right time as WWDC is scheduled for June, and  the announcement may be a part of the event. 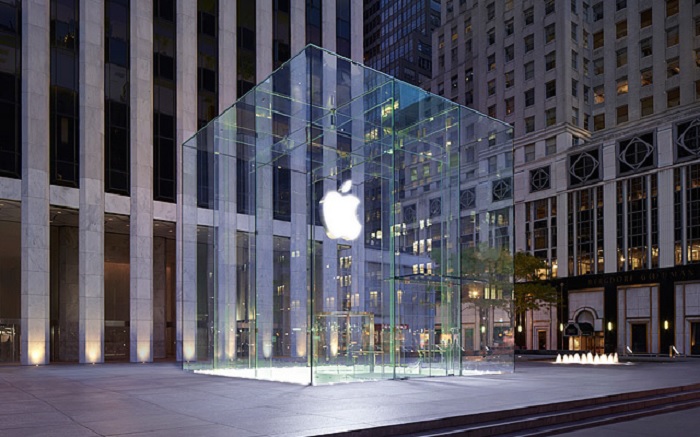 The 5.7-inch model will launch later this year, and there might be a launch in Apple’s release cycle. Things can change, as we’ve seen last year when Apple launch not one, but two new iPhones to take on all the Android handsets that are dominating the market.

According to Sun Chyang Xu, the 4.7-inch iPhone 6 will retain the same screen resolution of 1136×640 pixels, with the higher resolution dedicated for the 5.7-inch model which will launch later this year. The 4.7-inch model will retain the 8MP camera as its predecessor and it will feature optical image stabilization with f1.8 aperture, something we’ve heard before as well.

Well, we’ve also seen a report before that mentioned about the launch of the larger iPhone 6 in May before as well, but there’s no solid proof of  that at the moment.So, we’ll take this rumor with some speculation as Apple release cycle for iPhone is September.