Apple are expected to unveil a new iPad and possibly a new iPad Mini in March of this year, and now according to a recent report this year is the first time we will see a new iPad with 128GB of storage.

Apple currently offers a 16GB, 32GB and 64GB iPad, a recent tweet from @iNeal suggested a 128GB iPad is on the way from Apple, this was then investigated by the guys from iMore who discovered a reference to a 128GB model in iOS 6.1. 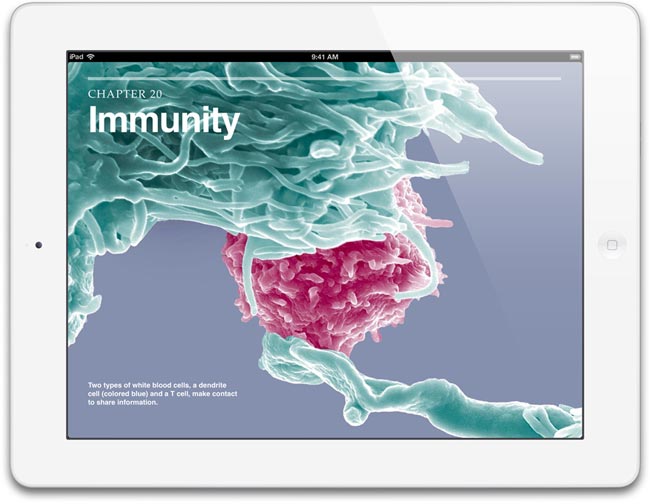 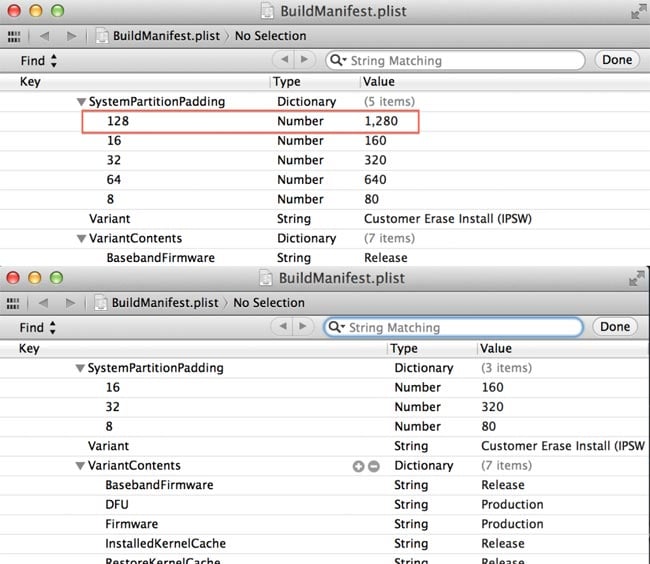 The reference to a 128GB iPad was also discovered in iOS 6.0 as well as the iOS 6.1 beta, and it is not just related to an iPad so we could possibly see 128GB version of other devices like the iPhone and iPod Touch in the future.