When Apple released their iOS 6.1 software there were a number of bugs that users were experiencing, one was related to 3G on the iPhone 4S and Apple fixed this by rolling out iOS 6.1.1 to the iPhone 4S.

Another bug that users were experiencing with iOS 6.1 was to do with Microsoft’s Exchange, Apple has now announced that they are going to release a software update to address the issue. 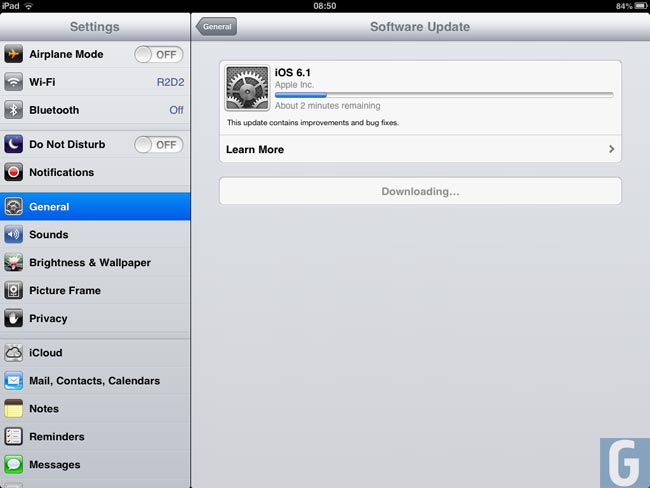 Apple has also provided a temporary solution for the exchange bug in iOS 6.1 which should work until the software update is pushed out to iOS devices, you can see details of the fix below.

* An exception is a change to a single instance of a repeating calendar event.
Resolution

Apple has identified a fix and will make it available in an upcoming software update. In the meantime, you can avoid this bug by not responding to an exception to a recurring event on your iOS device. If you do experience the symptoms described above, disable then reenable the Exchange calendar on your iOS device using the steps below.

You can find out more information on the Exchange bug with iOS 6.1 over at Apple’s support website.