Apple [AAPL] has invited a number of the press to a special iPhone 4 press conference at their Cupertino campus this Friday the 16th of July. The Press conference will take place at 10am Pacific time on Friday.

Apple hasn’t released an information on what will be announced at Friday’s press conference, all we know is that it is related to the iPhone 4. 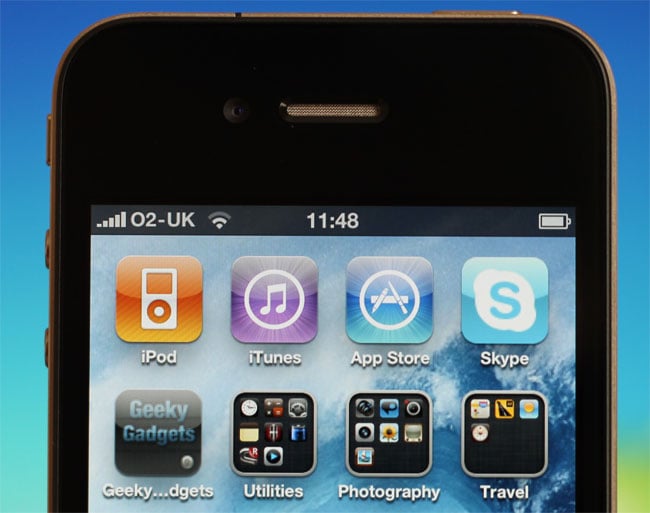 Apple has come under a lot of criticism with regards to the iPhone 4 reception issues, and their ‘hold different’ stance on the problem. A recent report from Consumer Reports, a well respected website said that they couldn’t recommend the iPhone 4 because of the reception issues.

So what will Apple announce on Friday, will the do a full recall on the iPhone 4? this one is pretty unlikely as it could cost Apple around $1.5 billion. They could offer every iPhone 4 customer a free bumper case which would in part solve the problem but still doesn’t address the issue for people who don’t want to use a case on the iPhone 4.

Apple could also offer a software fix for the problem, although we suspect that this wont happen either as the problem is obviously related to the hardware.

It will be interesting to see how Apple plays this one, whatever they do they need to offer a decent solution for iPhone 4 users, contantly ignoring the problem will further damage the Apple brand.