It would appear that Apple may be getting ready to release a new version of their Thunderbolt Mac display, as according to a recent report by Apple Insider, third part resellers of the device are shot on stock of the existing Thunderbolt Displays.

This is a possible hint that Apple has a new model on the way, as previous stock shortages in the past have occurred before the release of a new device, although Apple is still showing the device in stock. 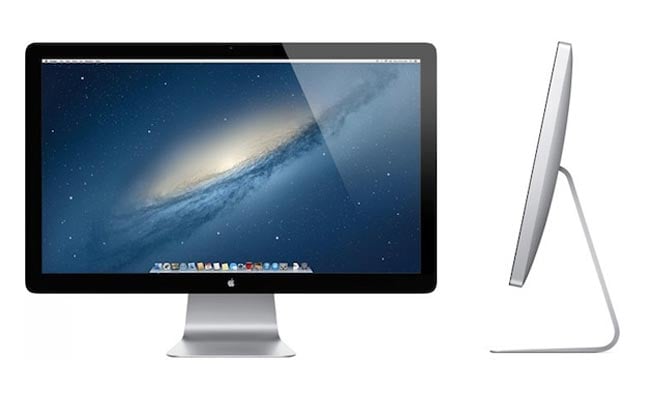 Apple recently introduced their new range of iMacs with a much slimmer design than the previous models, so we suspect they could also have a new slimmer Thunderbolt Display in the works, as soon as we get some more information we will let you guys know.