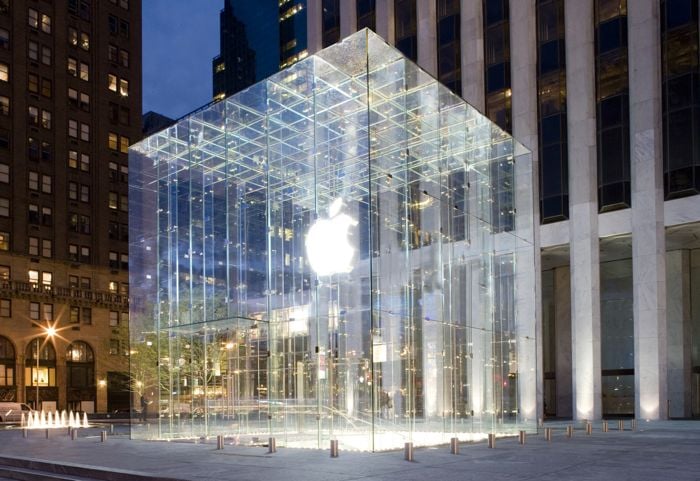 The Apple stock split has taken place, with shares in the iPhone giant being split 7 for 1, and the opening share price of Apple’s shares was $92.69, when trading began on the NASDAQ.

Apple shares just became more affordable, and each of their existing shareholders gets 6 additional shares per share in the new stock split.

Apple’s previous all time high share price was $705, which it reached in September of 2012, and for it to reach this level at the new price it would need to climb above $100.72.

This is the fourth time Apple has split its stock, this was done previously in 1987, 200 and 2005 on a two for one basis, and the company is looking to make its shares more accessible to a wider range of investors with the new lower price.

It will be interesting to see what happens to Apple’s share price under the new stock split, and how it will take the company to rise above the $100 mark.

Apple is expected to release a range of new devices later this year, which will include the new iPhone 6 and also the Apple iWatch, both of these new devices should have a positive impact on Apple’s share price.