It’s that time of the year again folks. Apple’s annual media-centric event is happening this September 1 in San Francisco. 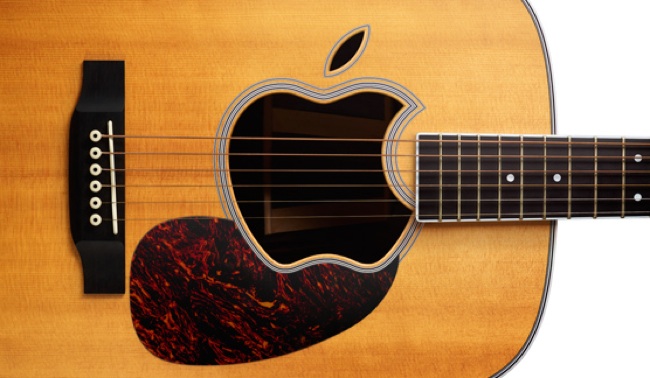 From the invite image, it looks like it will be music-oriented. I wonder why a guitar though. Usually it’s iPod, music software and such that get updated during this time.

Folks have been speculating left and right on what will be announced. Will there be retina display packed iPod Touches? Is this the debut of the iTV and its $0.99 TV show rentals? Finally, will this be the long-awaited iOS 4 for the iPad?

It’s only a week away anyway but we all know that a week for Apple fans prior to an event is like 10 years. Gah, why is it taking so long?