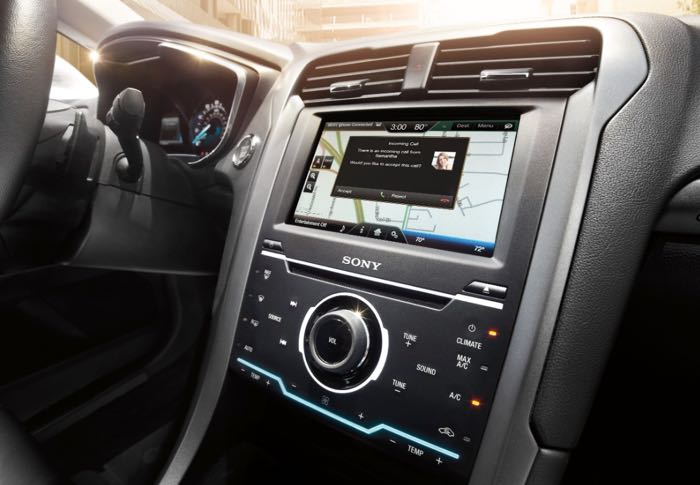 Ford has announced that it is bringing Apple’s Siri Eyes Free feature to millions of its cars, the feature is being released to more than 5 million Ford cars.

Ford is releasing a software update for its SYNC equipped vehicles that will enable the Siri Eyes Free feature and the update will be available for vehicles from 2011.

SYNC, Ford’s entertainment and communications system, was designed to be flexible and updatable, just like other mobile technologies, so our customers are able to get the most out of their smartphones while behind the wheel,” said Sherif Marakby, director, Ford Electronics and Electrical Systems Engineering. “Siri Eyes-Free is another great voice-activated feature that not only adds convenience but helps our customers keep their eyes on the road and hands on the wheel.”

Siri Eyes-Free allows drivers to activate Siri with a long press of the voice recognition button on the steering wheel, similar activating Siri on an iPhone.

The software update is available for Ford cars equipped with the second generation SYNC which is also called the MyFord Touch in North America, this covers cars from 2011 to 2016.

You can find out more details about Siri Eyes Free for Ford’s range of SYNC equipped cars over at the company’s website at the link below.