A couple of weeks ago we told you about a website that would check the stock of Apple’s iPhone 5S in Apple stores, the website was called Apple Tracker, and it looks like Apple has decided to shut the site down.

The owner of the site that tracked where the iPhone 5S was available, has posted a message on the site saying that they have received a DMCA request from Apple you can see the message below. 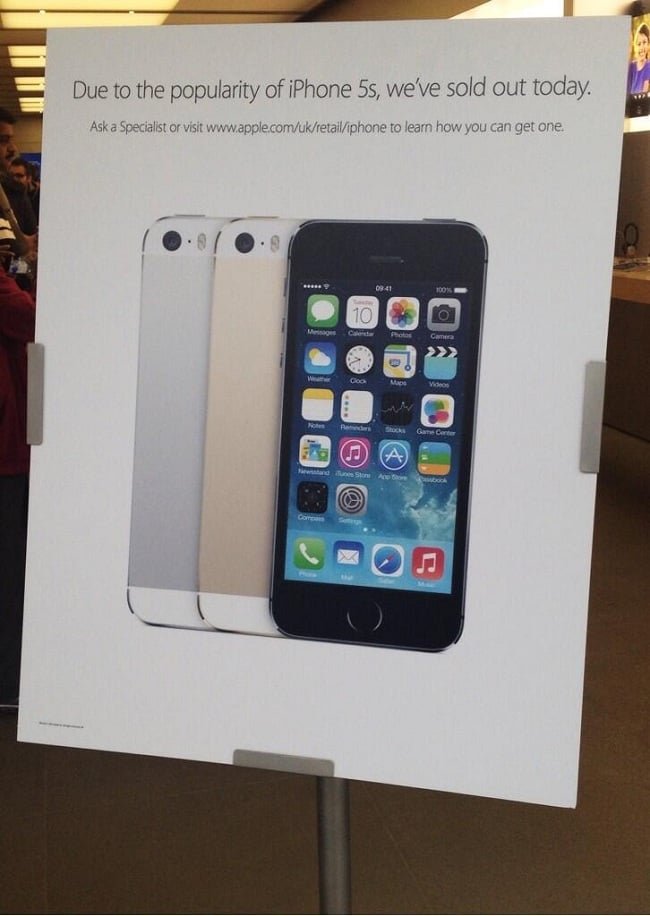 I’ve decided to turn off the site. I’m not doing this because I want to, but rather because I received a DMCA takedown notice (you can see the full text below) from Apple.
I’m not really interested in picking a fight with apple so….. I guess it time to just say good bye.
Before I go though I just wanted to says thanks to all of you for the nice comments and emails that you’ve sent in the last few weeks.
It was fun while it lasted.

The site was quite useful for finding sto9ck of the iPhone 5S, unfortunately you will not be able to use it for the new iPad Mini when it launches later this month.