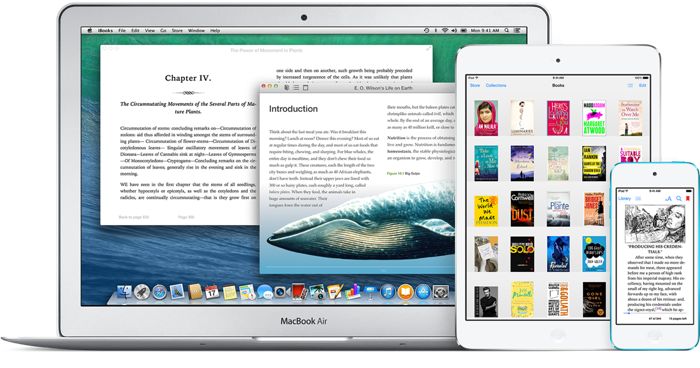 Apple has apparently reached a settlement on the e-books antitrust case that has been in the news recently. The company will apparently settle the case for more than $800 million.

The damages lawsuit against Apple was scheduled to begin on the 14th of July, but Apple has now agreed to settle the case, which will avoid the company going to court.

“As set forth in the memorandum of understanding, any payment to be made by Apple under the settlement agreement will be contingent on the outcome of that appeal,” Steve Berman of Hagens Berman Sobol Shapiro, the plaintiffs’ lead lawyer, wrote in a letter to the judge.

The total damages are somewhere around $840 million, and the final total will be decided by U.S. District Judeg, Denise Cote, who has ordered the parties to file for approval of the settlement within the next 30 days.

$840 million is a lot of money, but not for Apple, who have massive cash reserves, and the obviously thought that it would be better for them to settle the lawsuit, rather than take it to court for a lengthy trial.

If Apple had gone to trial it could have cost them a lot more, and could have generated some bad press for the company, which they were probably looking to avoid.