Apple has this week rolled out a new EFI Firmware update to its range of 2011 Mac mini, MacBook Pro, MacBook Air and iMac systems. The new firmware update for these systems has been released by Apple to fix several issues and improve the stability of the Mac systems and are recommended for all owners. 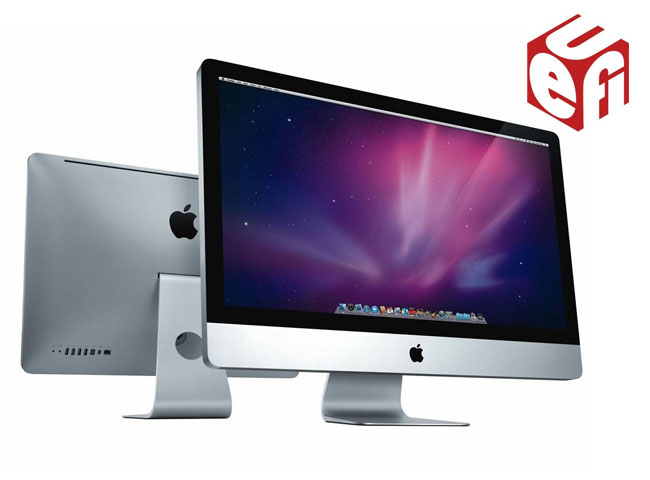 The update brings with it improved reliability when booting your MAc system from a network. As well as addressing an issue that can prevent HDCP authentication after a reboot. Together with resolving an issue with boot device selection when a USB storage device is hot-plugged.