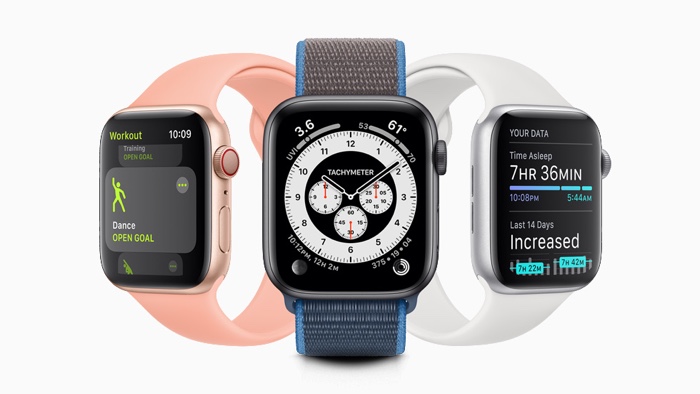 The update also fixed an issues related to the new App Tracking Transparency feature that was introduced with the release of iOS 14.5.