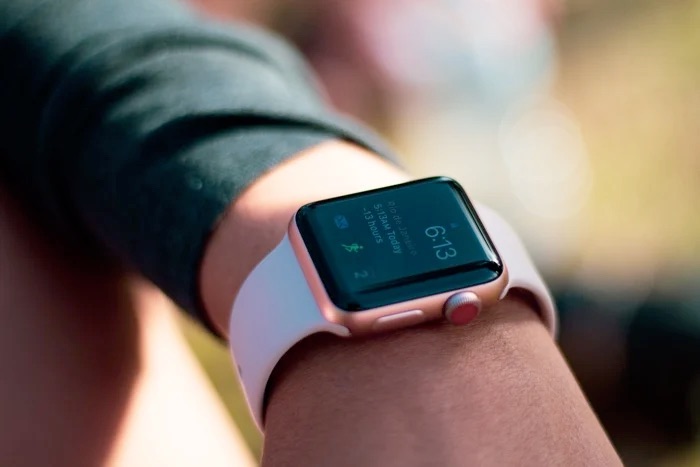 Apple has now released watchOS 6.2.5 beta 5, it comes a week after the release of the fourth beta of watchOS 6.2.5.

The new bet of watchOS 6.2.5 is now available for developers to test out, it comes with some bug fixes and performance improvements.

There are not many details on what new features are included in the new beta of watchOS 6.2.5, we are expecting the final version of the software to land later this month along with iOS 13.5.

We were expecting to see the fifth beta of iOS 13.5 this week but that has not appeared as yet, we are expecting the final version of the software some time this month. As soon as we get some more details on when the new watchOS 6.2.5 and the iOS 13.5 software will land, we will let you guys know.