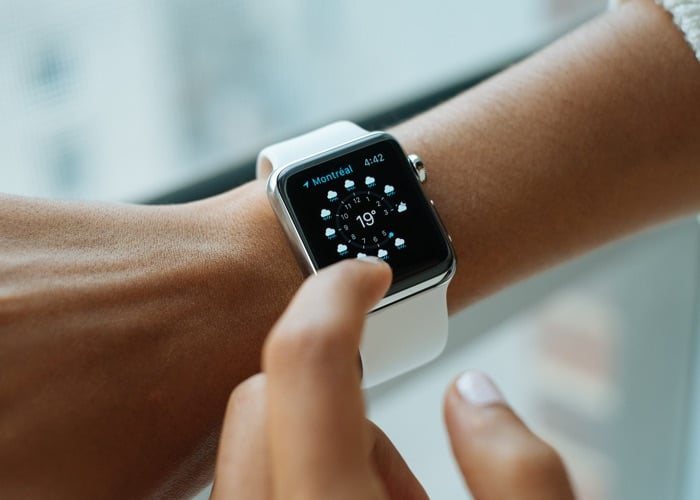 These new betas of watchOS 6.2.5 and tvOS 13.5 have been released to developers and they bring some new features to the Apple TV and the Apple Watch.

The updates also come with a range of bug fixes and performance improvements, the exact new features in the latest betas are not known as yet.

Apple will be releasing watchOS 6.2.5 and tvOS 13.5 at the same time as their iOS 13.5 software update, this is expected to happen some time this month. As soon as we get some more information on when these new updates will be released, we will let you guys know.