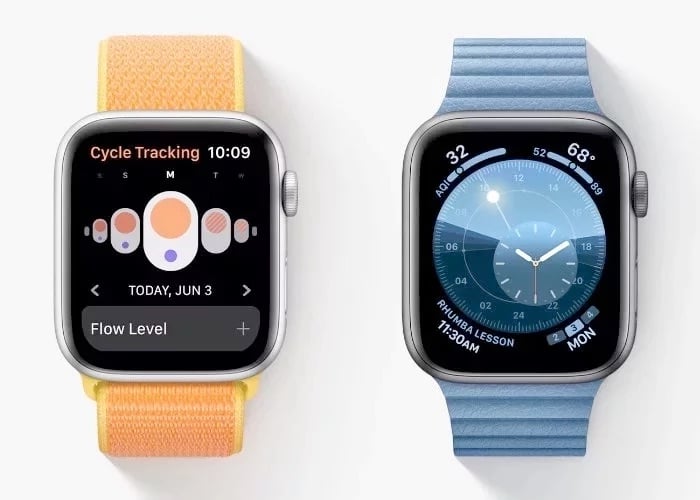 The watchOS 6.0.1 software update has been released for the Apple Watch and it comes with some performance improvements and also some bug fixes.

The new watchOS 6.0.1 software update is now available for the Apple Watch, if you notice any other changes in the update, leave a comment below and let us know.