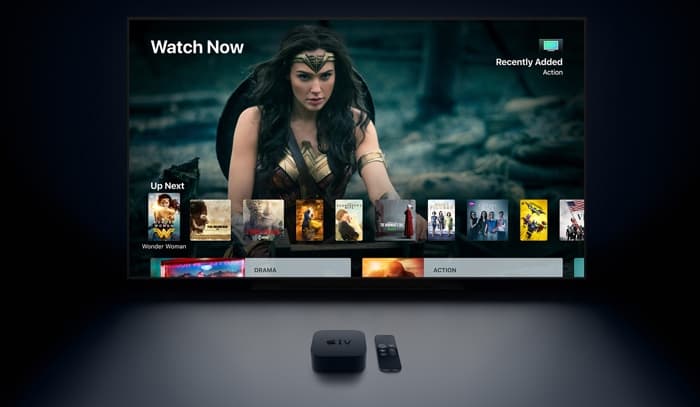 The new tvOS 14.5 software will bring some new features to the Apple TV, this includes support for the new Xbox Series X and PlayStation 5 DualSense controllers for gaming on the Apple TV.

These new gaming controllers can be used with Apple Arcade and also games on the App store, these new controllers will also be supported on the iPhone and iPad with iOS 14.5.

Apple are expected to release their tvOS 14.5 software update some time this month, the software will be released along with iOS 14.5 and iPadOS 14.5. As yet we do not have a specific release date for the software, as soon as we get some more details we will let you guys know.