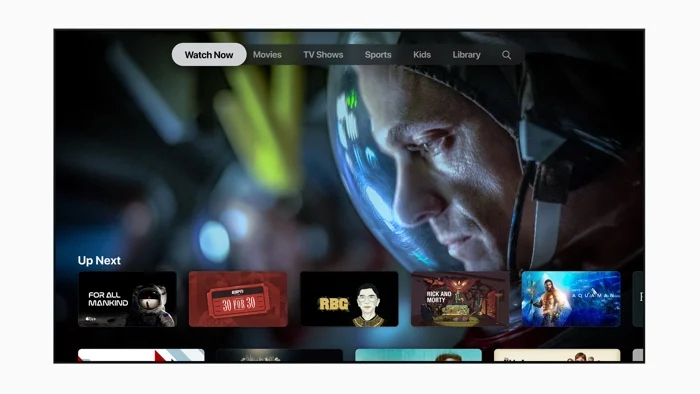 The new tvOS 14.4 software update has been released for the fourth and fifth generation versions of the Apple TV.

The update does not appear to come with any major new features, it mainly includes some performance improvements and also bug fixes.