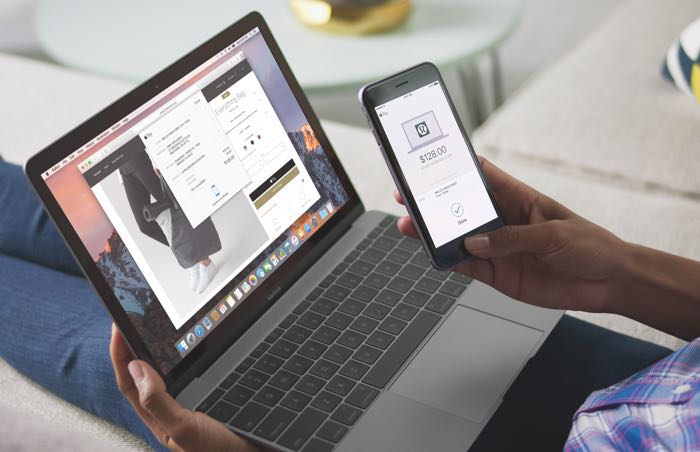 Apple has released macOS Sierra Beta 7 to both developers and also members of their public beta testing program.

The latest macOS Sierra beta comes just under a week after the release of the previous beta and it brings a wide range of new features to Apple’s Mac range of computers.

Some of the new features in macOS Sierra beta 7 include Apple’s Siri which will be available for the first time on the Mac when the software is released.

The new version of Apple’s OS will also come with deeper integration for iCloud, there will be support for Apple Pay for payments on the web and more.

Apple has not given a specific release date for the next version of their macOS, all we know is that the software is coming some time this fall.