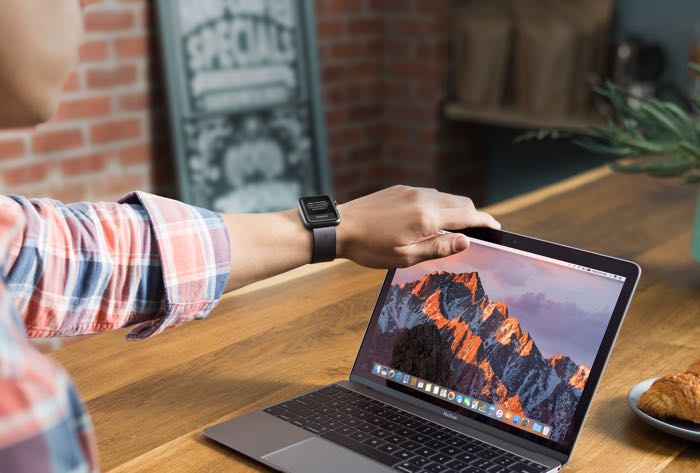 Apple released their new macOS Sierra software last month, since then Apple has released a number of betas of macOS Sierra 10.12.1.

Apple has now released the fourth beta of macOS Sierra 10.12.1 and it is now available for developers and members of Apple’s public beta testing program.

The macOS Sierra 10.12.1 beta 4 software mainly comes with some performance improvements and also some bug fixes, the software comes with support in Apple Photos for the new Portrait feature on Apple’s iPhone 7 Plus.

Apple have not revealed when the macOS Sierra 10.12.1 software update will be released for everyone, although we suspect it may land some time this month.