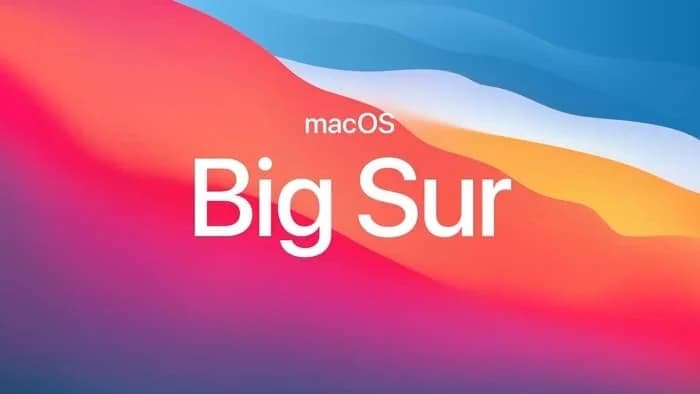 This update was not expected as there have been no previous beta releases of macOS Big Sur 11.6.1, so we can expect this software to be released soon.

The release notes with the macOS Big Sur 11.6.1 RC do not mention any new features they only mention security updates, although Apple has not specified exactly what these security updates are.

Ot must be something important in the security fixes in the new macOS Big Sur for Apple just to release a Release Candidate for the software and not any betas for developers.

We suspect that Apple may release the new macOS Big Sur 11.6.1  software update some time next week, as soon as we get some details on exactly when it will land, we will let you know.