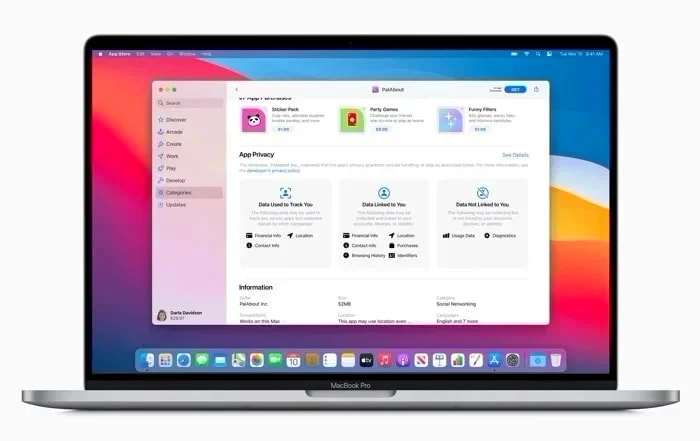 Apple has released their macOS Big Sur 11.5 software update for the Mac, the update lands at the same time as the new iOS 14.7 update for the iPhone and iPadOS 14.7.

You can see what is included in the latest version of Apple’s macOS Bug Sur below.

The latest version of Apple’s macOS 11.5 Big Sur is now available to download for the Mac. This should be one of the final versions of macOS 11 as Apple are now working on the release of macOS 12 Monterey.

The macOS 12 Monterey software is currently in beta for developers and also public beta testers, we are expecting the final version of the software to be released some time in September.