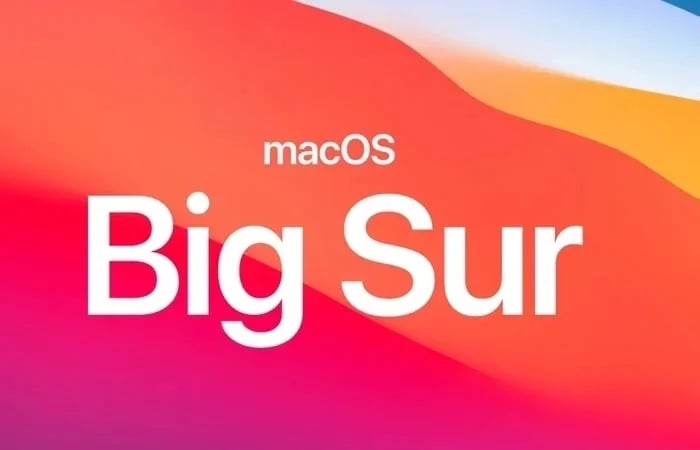 Apple has now released a new beta of their macOS update, macOS 11 Big Sur beta 9, the software has been released to both developers and also members of Apple’s Public Beta Testing Program.

The new macOS Big Sur software will bring a wide range of new features to Apple’s Mac computers, this include a new Notification center with new widgets similar to the ones in iOS 14.

There are lots of new features in the update, plus a range of design changes and updates for some of the main apps which include Message, Apple Maps, Photos and many more.

As yet we do not have a release date for the new macOS 11 Big Sur software, we are expecting Apple to release the update some time in October, as soon as we get some more information, we will let you guys know.