Apple [AAPL} has released the GM version of iOS 4 (previously called iPhone OS 4.0) to developers, plus they have also released iTunes 9.2 beta. iOS 4 GM version is an almost final version of  iOS 4 which Apple will be releasing with the launch of the new iPhone 4.

This only gives developers about two weeks until the next generation iPhone, iPhone 4 goes on sale, and the new versions have a range of new features. 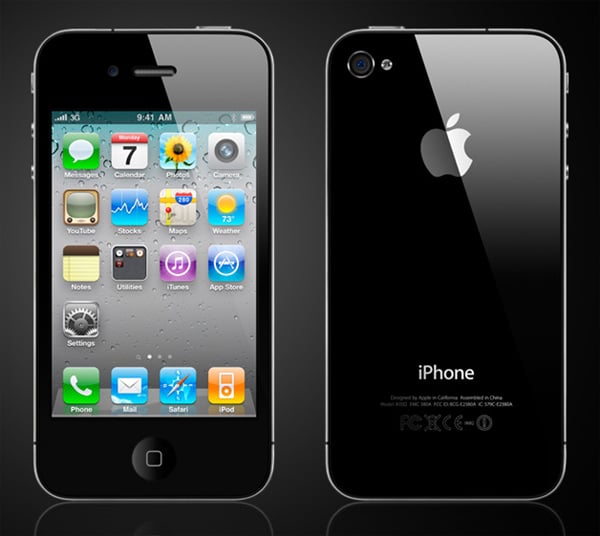 iOS 4 GM version is now available to download from the iPhone Dev Center.

Make sure you check out our Apple iPhone 4 UK Buyers Guide.