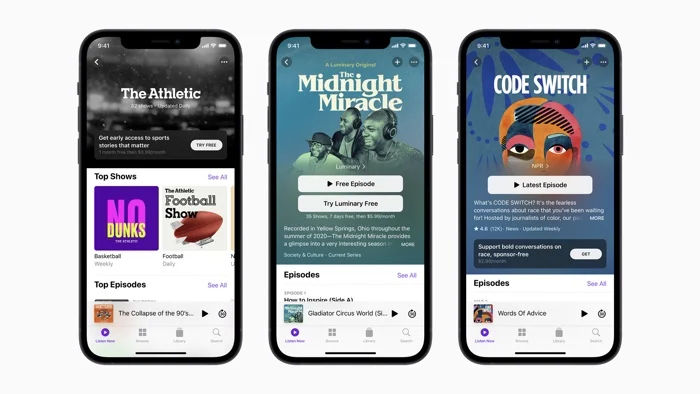 Apple is releasing iOS 14.5 next week, the last beta release was the Release Candidate and now they have also released iOS 14.6 beta 1 to developers, it is also expected to be released to public beta testers some time soon.

So far there are not many details on what Apple has included in this new iOS 14.6 beta 1 software, it appears to come with a range of bug fixes and performance updates.

As yet we do not have any details on when Apple will release their iOS 14.6software update, it will probably land some time in May. We are expecting Apple to release iOS 14.5 next Tuesday, although this date has not been confirmed.