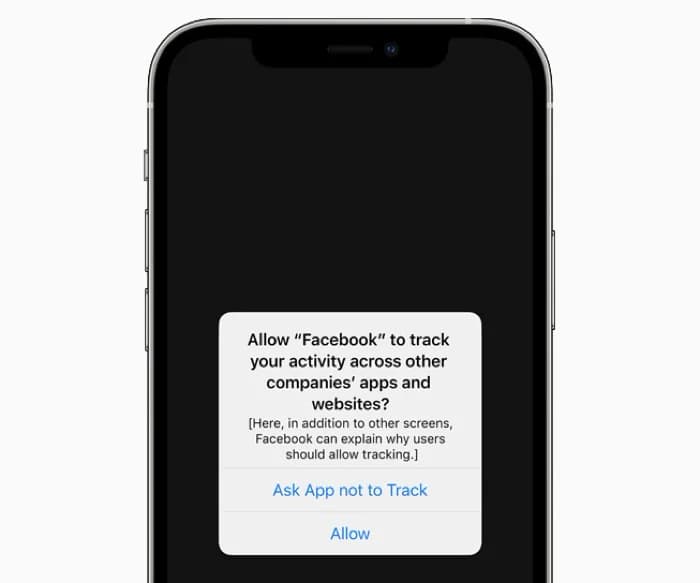 Apple recently released their Release Candidate of iOS 14.5 and iPadOS 14.5 and now the company has confirmed they will release the software to everyone next week.

iPadOS 14.5 and iOS 14.5 is coming next week, the exact release date has not been confirmed but we are expecting it to land next Tuesday.

The iOS 14.5 and iPadOS 14.5 software updates will bring a range of new features to the iPhone and iPad, this includes some major changes for privacy with regards to apps.

When an app is tracking you it will alert you and you will now be give the choice of turning off the tracking or not.

The update will also allow you to use your Apple Watch to unlock your iPhone when you are using a Face Mask. There is also support for the new PlayStation and Xbox gaming controllers for Apple Arcade and app store games.